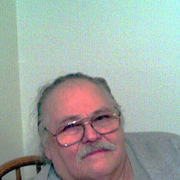 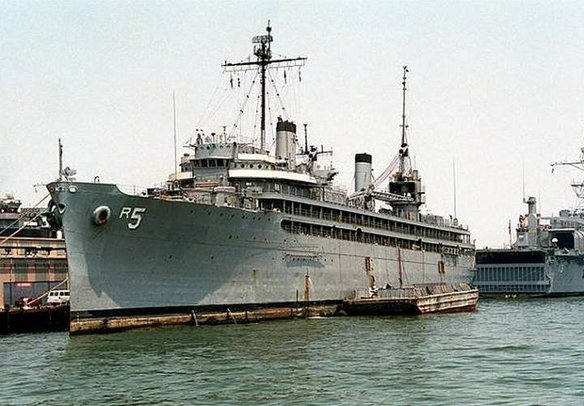 "I replyed to purple onion hope you got it"