"I had attended Molder A school back in 1972. Like you David I have been out of the loop for almost 40 years. Found out all of the A Schools there are gone and all the Tenders too. If anyone reads this comment go to Navy Molders on this site and read…"

"I finished my tour on the USS Holland AS-32 when she was in dry dock in 1974- 1975. I was Honorably Discharged June 23,1975 and went to work at PSNS the very next day. Had all my papers in and had been interviewed before I had even been discharged.…"

"I am hoping if any more recent vets 1993 to 1996 era ever stop on this site. To find out If the Foundry 81A ever survived. I think not since the rate did not as of 1996. Just looking for some History information that I am putting together. Thanks."

"Thanks for friending me. If you get a chance check my latest post on the Holland. You will really get it. and I swear it is all true."

"I too was on the Holland 1974 to 1975 while she was in Dry Dock. Got out in 1975 and went to work in the shipyard the day after my discharge. I actually  had the chance to work on the Holland as a civilan. That turned  out to be quite fun messing…"

"Is this Bob Brantner from A School ?
Larry Johnson"

"I was a molder on the USS Jason AR-8 in 1977 - 1979. Wow I miss that shop.There is a cast iron pipe foundry that I drive past on my way to work. when they are casting pipe the smell of the hot sand brings back a flood of memories. the Jason was moth…" 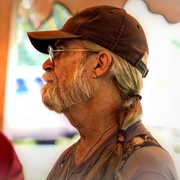 "Good idea, but how do we get started?"

"Yup that's me! Been  a heck of a long time. I went to the Sperry AS-12 out of A school and served under MLC James McCalla. In 74 I transferred to the Holland when it was in drydock  in Bremerton got out in June of 1975 the next day went to work in…"

I know they dismissed our rate back in 1997. I would hope there are enough of us left to possably  get together and see about creating a museum somewhere  here in the states to preserve our long history and heritage that we all have shared as…
See More

Our Repair Ship had been back in our home port only for a couple of weeks when at Monday morning muster. Our Department head chief MLMC said. "The Old-Man has just set down his new order of the day. Due to the recent heavy work load we are…
See More 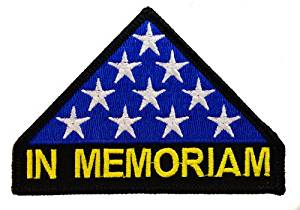 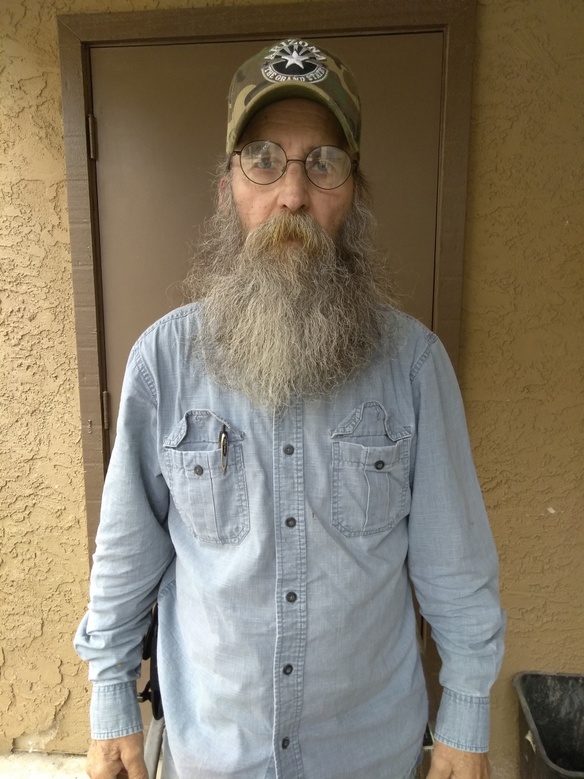