Didn't know how to categorize this so I'm stowing it here.  Has anybody ever landed, docked, been stationed, or washed up on Wake Island?  On my first flight over the Pacific in 1969, (on Braniff Airways), we landed on Wake to refuel.  From where I sat it looked like a spec on the water as we approached.  It also seemed we had just enough runway to come to a stop.  We were allowed off the Boeing 707 to stretch and look around.  I changed into whites during the stopover there.  It was hot and bright, and would seem like an unpleasant place to be stationed.  Anybody who had to live and work there should be awarded a medal. 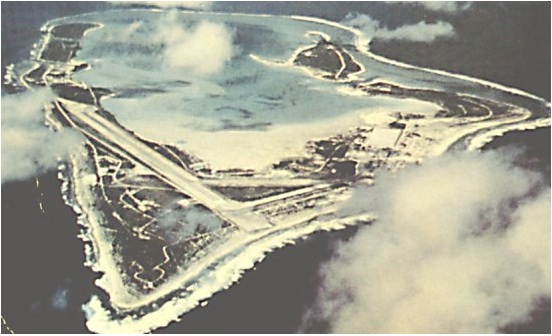 First Previous of 2 Next
This reply was deleted.