But I believe that will change under President Elect TRUMP soon 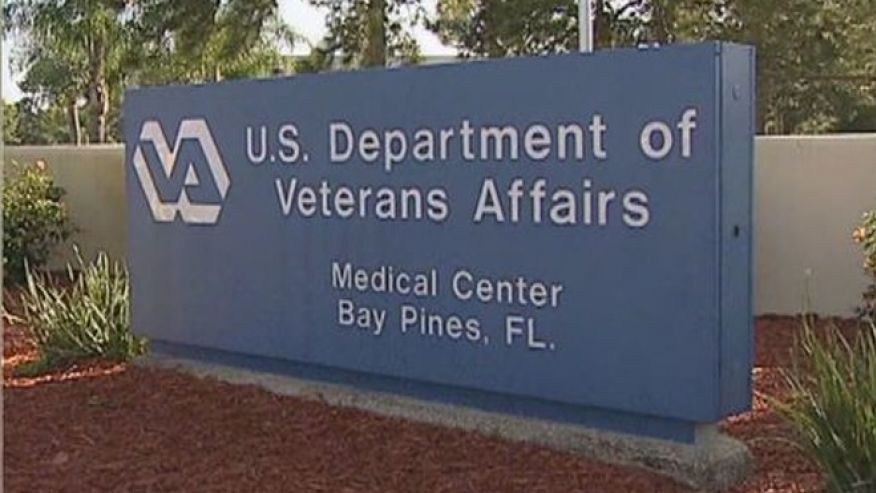 An internal report blames staffers at a Veterans Affairs hospital in Florida for leaving the body of a deceased veteran to decompose in a shower for nine hours and then trying to cover it up.

The report also found that a staff member then “falsely documented” the incident, Fox 13 reported.

The investigative report said that leaving the body unattended for so long increased the chance of decomposition.

"The report details a total failure on the part of the Department of Veterans Affairs and an urgent need for greater accountability," Rep. Gus Bilirakis, R-Fla., told the station. "Unsurprisingly, not a single VA employee has been fired following this incident, despite a clear lack of concern and respect for the veteran. The men and women who sacrificed on behalf of our nation deserve better."

The unnamed veteran died in February after spending time in hospice care.

The hospital's Administrative Investigation Board ordered retraining for staff.