THIS WAS THE GREATEST ACT OF LOVE

3 He was despised and rejected by mankind,

a man of suffering, and familiar with pain.

he was despised, and we held him in low esteem.

4 Surely he took up our pain and bore our suffering,

yet we considered him punished by God,

stricken by him, and afflicted.

5 But he was pierced for our transgressions,

he was crushed for our iniquities; the punishment that brought
us peace was on him, and by his wounds we are healed.

He was beaten and whipped, spit on and slapped in the face, Creator God, who came in human flesh for the sole reason to suffer and take on him self the sins of the whole human race.

He did that because he did not want you or I to go to Hell. That’s why he took the punishment we ourselves Deserve. THAT WAS THE GREATEST ACT OF LOVE 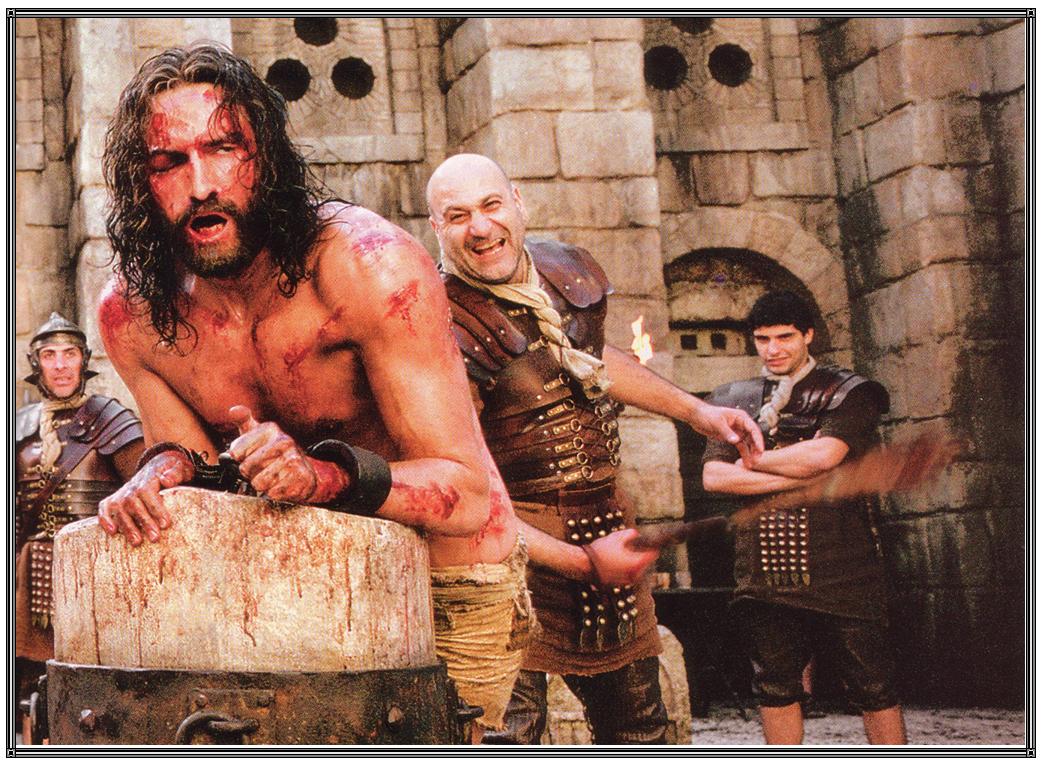 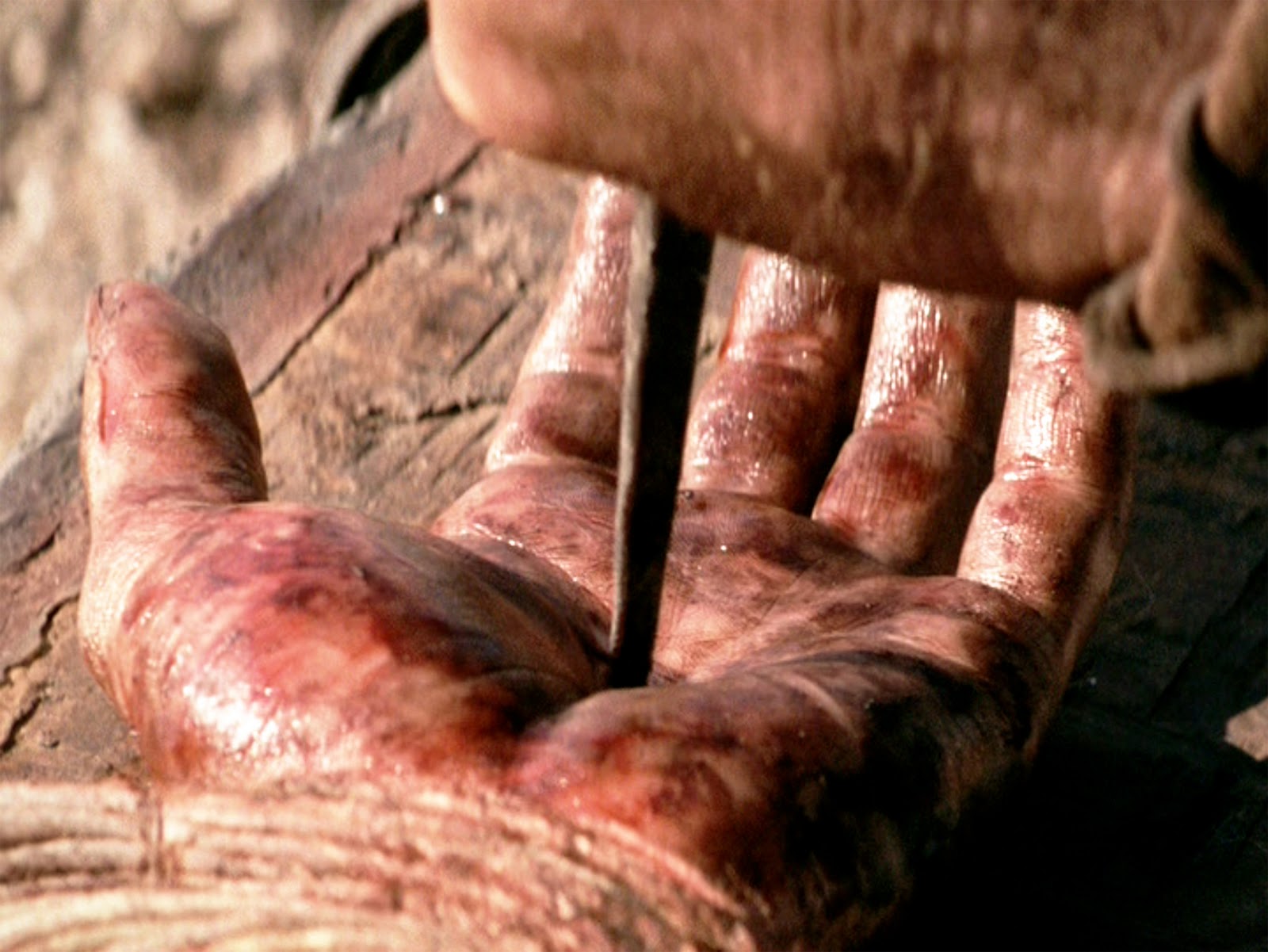 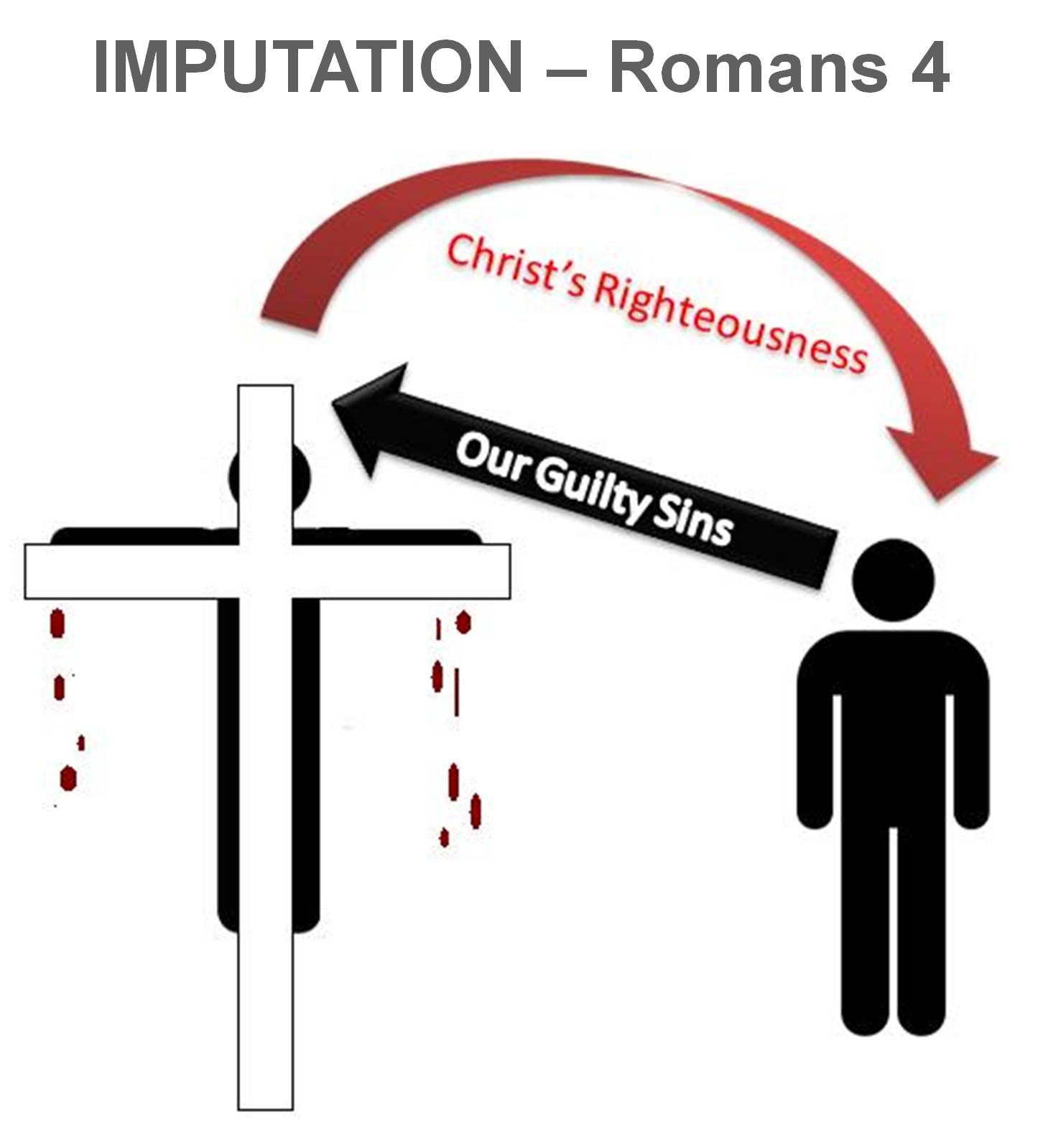 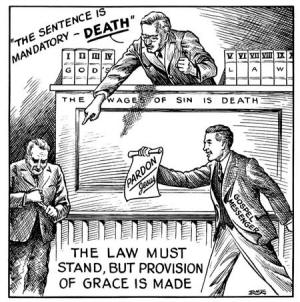 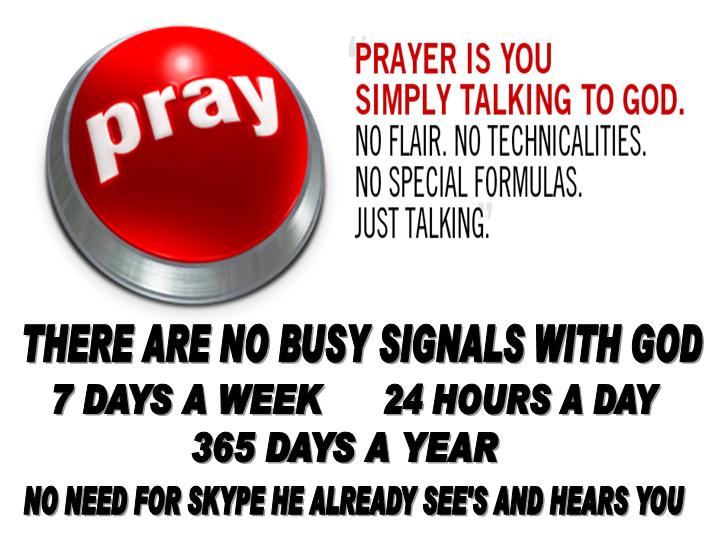